What is Cortisol and How it functions?

Cortisol is the main stress hormone. Generally it is considered an antagonist in the body. But every villain has some heroic skills. Cortisol is much more than a mere free flowing hormone in the body. It affects many functions positively and negatively both.

Here we go with the detailed discussion about the cortisol.

“Cortisol is like fireplace at your home. Higher the flames, dangerous it becomes”

Cortisol is the steroid hormone made in adrenal glands. When the cortisol level in blood is low, the Hypothalamus and Pituitary gland recognizes it and send signals to Adrenal, which then secrets Cortisol Hormone. Most cells have the cortisol receptors which induce some positive and negative both functions.

Cortisol is the steroid Hormone under the Glucocorticoid class of hormones. This is mainly produced by the Zona Fasciculata of the Adrenal Cortex and by other tissues in limited quantity. The hormone is secreted with the diurnal cycle and also in response to sugar and low sugar concentration in blood.

What Cortisol does to your body?

High level of Cortisol leads to the Cushing syndrome where the individual experience weight gain in face, chest and abdomen areas whereas arms and legs stay slender.  Also it causes high BP, change in skin color, and mood swings.

Women can experience the change in libido and menstrual cycle.

A low level can cause primary adrenal insufficiency which can damage the adrenal glands. The symptoms can be slow and gradual but can go serious. An individual may experience muscle loss, weight loss, and mood swings.

Glucose Metabolism: High level of Stress contributes to the dangerous condition called Hyperglycemia, through Gluconeogenesis. It decreases the translocation of glucose transporters to receptor cells. Also, Cortisol stimulates glycogenesis in the liver, which stores glucose in the most accessible form. Later this condition leads to conditions such as Diabetes.

Amino acid: Cortisol inhibits the collagen formation, decreases the amino acid uptake by muscles, and protein synthesis which raises the level of free amino acids in the serum.

Stress hormone Cortisol reduces the immune response of your body. The high level of Cortisol puts you in danger of seasonal flu and many more dangerous conditions. Also, this is used to treat the conditions rising from the overactivity of B-cell-mediated antibody response, such as inflammation in Rheumatoid Arthritis.

Cortisol increases the Glomerular Filtration Rate and renal plasma flow from kidneys. This increases the excretion of potassium from body and retention of sodium and water.

Sodium:  Cortisol increases the absorption of sodium in body which is not a good symptom when cortisol is high.

Potassium: For more absorption of sodium, cells need to move potassium out of the cells. For moving potassium out, cortisol moves an equal number of sodium ions into cells.

If you feel any of the above conditions, you must consult a doctor. Remember, the level of stress hormone cortisol rises and drops frequently. But still, if you feel that your cortisol level is varying, you must give a visit to your doctor.

No mask avoids droplets except few like N95, Study suggests

Hand Washing: The Best Way to Save Lives in COVID-19 Pandemic

What is Social Distancing and Self Quarantine in COVID19?

How to Boost Immunity amid Coronavirus Outbreak

Sweden Response to COVID-19, “No Cow on the Ice”

Human Trial for COVID Vaccine started in the UK

Anti-Asian Racism during Coronavirus: Is it Fueling Fear and Hate? 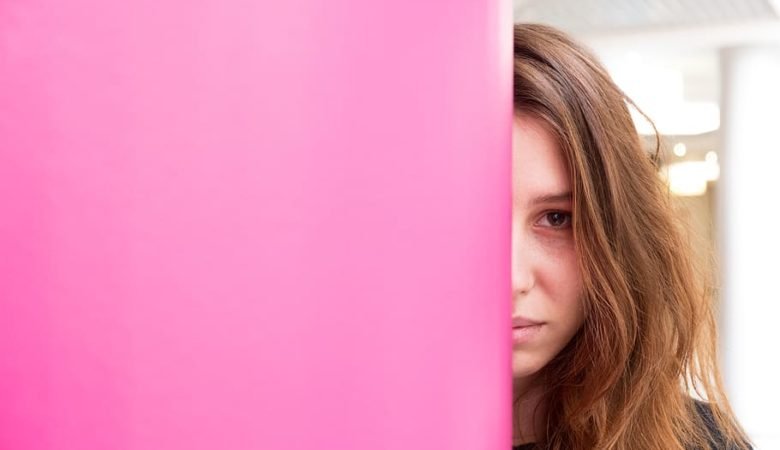 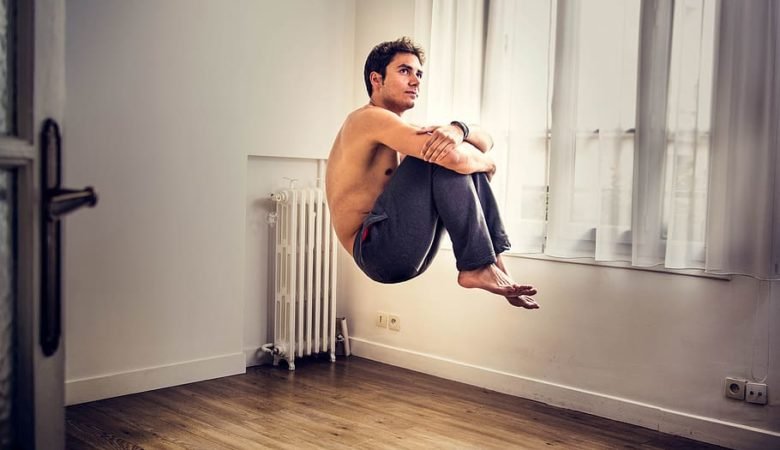 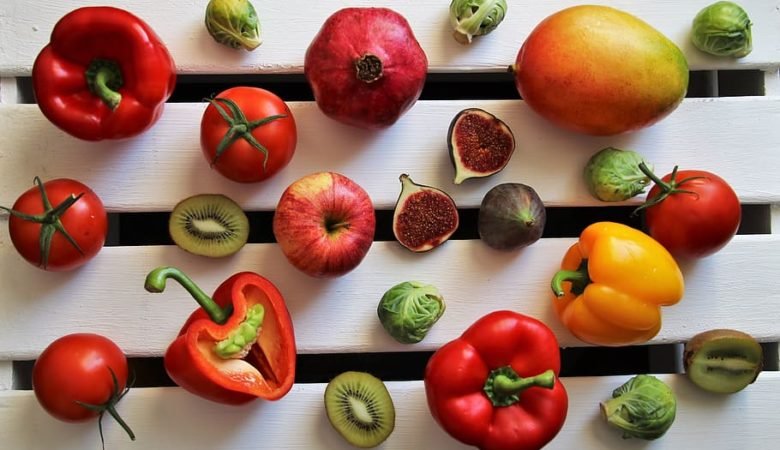 13 Healthy Foods That Are Rich in Vitamin C 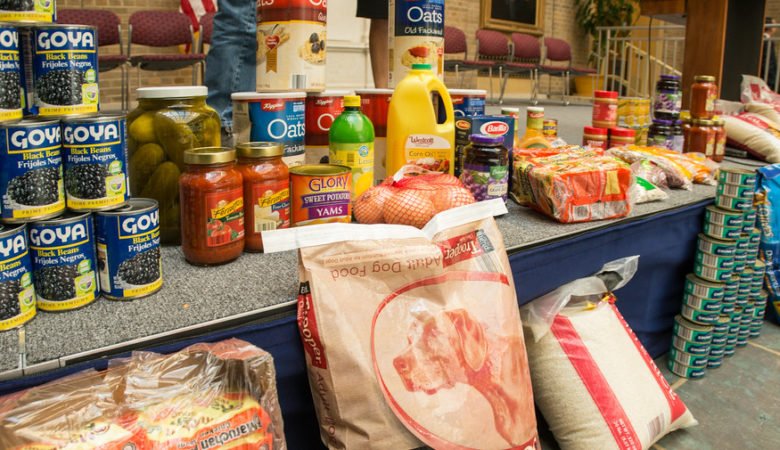