Bhagvad Geeta and E=MC2; There is a lot Hindu scriptures reveal!

Yashaswi GoswamiJanuary 25, 2020Comments Off on Bhagvad Geeta and E=MC2; There is a lot Hindu scriptures reveal!0251

Einstein formula E=MC2 published in his paper Annus Mirabillis in 1905 is religiously followed and used by the world regarding energy and mass relationship. But our timeless scriptures like Bhagwad Geeta has already revealed us with the dedicated verse.

The verse stated in Geeta says that every mass has energy and energy could be mass-less. In fact, there is challenge to this formula, as energy does not have mass, so how it could be transferable to mass.

In physics, mass energy equivalence states that anything having mass has an equivalent amount of energy and vice versa. The formula states that the equivalent energy (E) can be calculated as the mass multiplied by the speed of light (c=3 x 108 m/s) squared. Similarly, anything having energy exhibits a corresponding mass M given by its energy E divided by the speed of light squared C2. This implies that even an everyday object at rest with a modest amount of mass has a very large amount of energy intrinsically.

The equations defines that the mass of a system measures its energy content.

In the verse 4 of chapter 7 in Bhagwad Geeta, it is stated that earth, water, fire, air, ether, mind intelligence and false ego, altogether constitutes my separated energy materials.

Therefore, this mass-energy relationship formula defines that the universal proportionality factor between equivalent amounts of energy and mass is equal to the speed of light squared. This also indicates to the conversion of units of mass to the units of energy, no matter what system of measurement is used.

Lord SriKrishna said in Geeta, soul could neither be created nor destroyed, it just moves from one body to another. Whereas a long while later, science proved that energy could neither be created nor destroyed; only it can be changed from one body to another. This implies that soul nothing but the energy. Body is mass, so when death happens mass is converted to mass-less energy called soul. 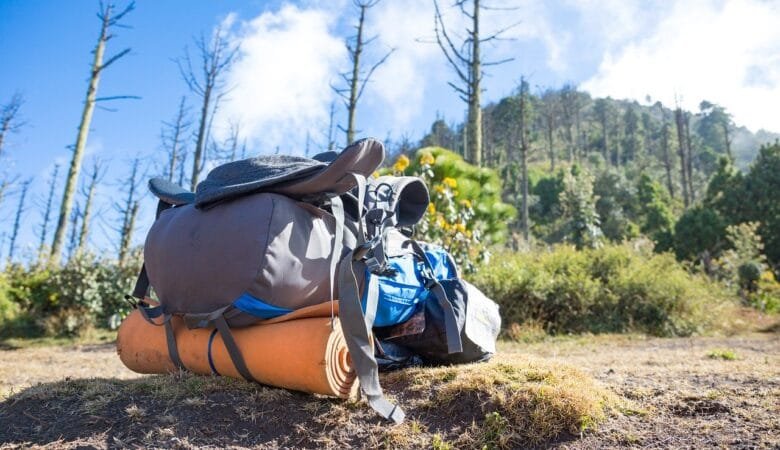 Backpack Essentials to Keep for Everyday Use 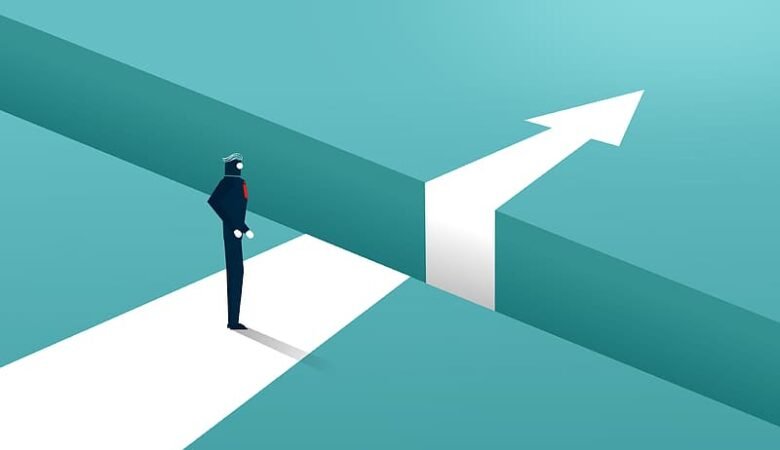 7 Habits of Successful and Effective People 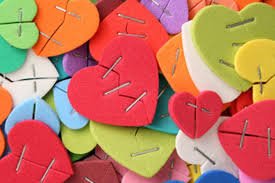 Be yourself with Yoga: Pull yourself out of groove 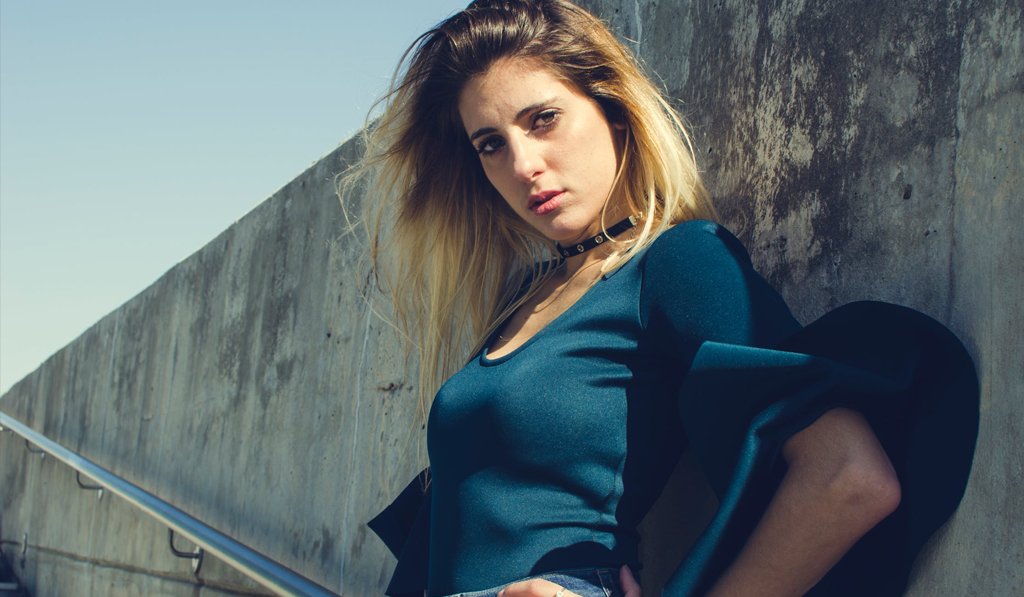